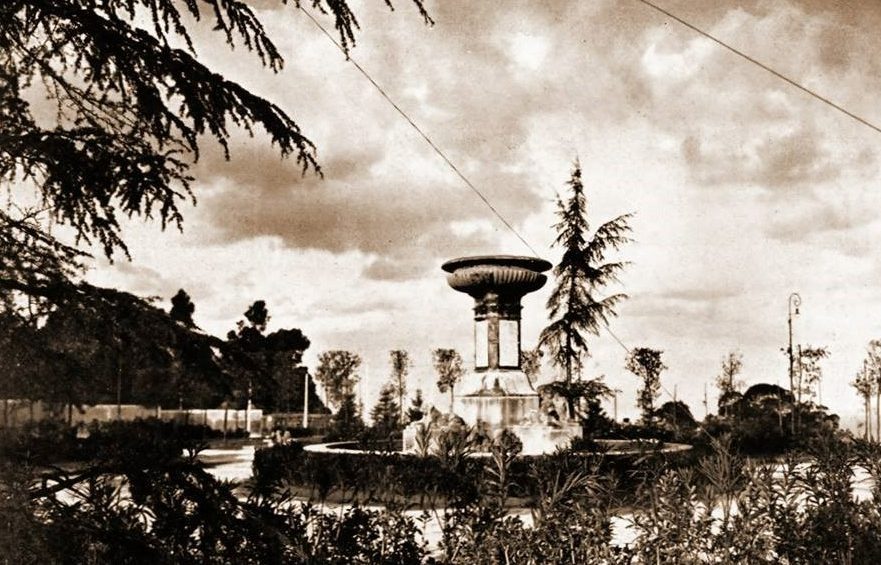 Its name is “the fountain of enchantments” or “of Coccovaja” and it is located in the center of the square Salvatore di Giacomo in Posillipo. Today the fountain is covered in graffiti, used for waste collection and many people walk around it but no one knows that a long time ago, citizens were afraid of that fountain. It is said that the witches of the city met at the fountain during the night to make potions using its water.

It was built in the XVI century at the behest of viceroy Pedro Alvarez de Toledo, it was damaged during the Revolution of Masaniello and it was restored several times.